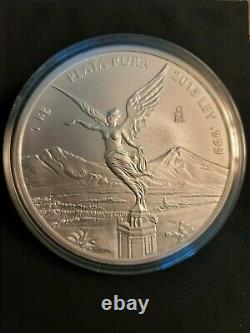 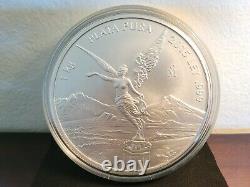 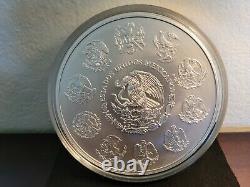 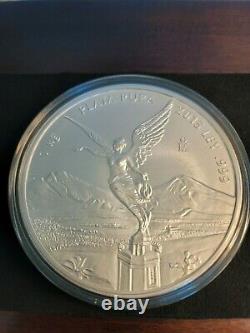 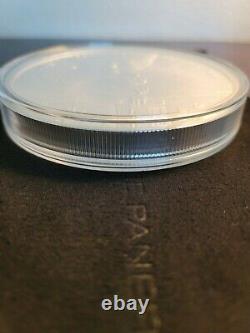 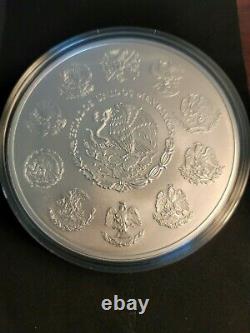 2015 1 Kilo Mexican Silver Libertad Coin (BU). The Mexican Silver Libertad Coin has largely been overlooked by numismatics since its introduction in 1982. Though it is on par with coins like the American Silver Eagle and Austrian Silver Philharmonic, the coin is struck in much lower mintage levels each year. Recently, demand for the Libertad has risen, making it a hard-to-find coin as numismatics look to acquire the coin amid continued low mintage levels. Only 903,000 of these coins exist! Contains 1 Kilo (32.15 Troy oz) of. 999 pure silver in BU condition. Winged Victory appears on the coins obverse.

Images used on the Libertad coins trace back to 1920 and Mexicos celebration of the start of its fight for freedom from Spanish rule. The 1 Kilo Mexican Silver Libertad bullion coin was the last to join the investment-grade range of coins.

Introduced by the Mexican Mint in 2008, it has been struck in every year since with the exception of 2013 and 2014. In the center of Mexico City in 1920, a statue of the Angel of Independence was erected to represent the countrys struggles during the War of Independence. The angels image, along with the national coat of arms, were included on the Centenario gold coin.